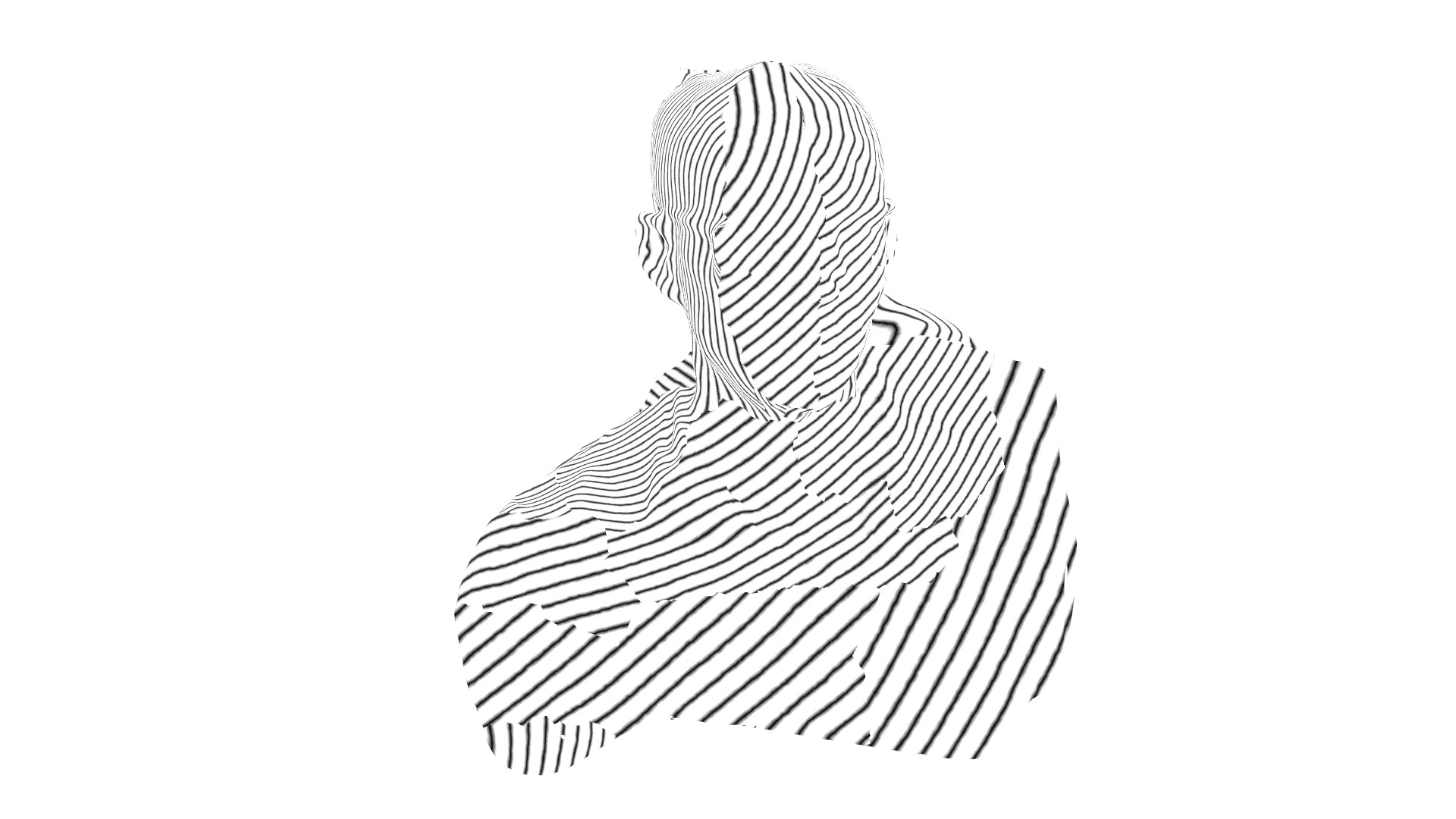 I like connecting disparate thoughts. I create surrealistic scenes by exploring the potentials of data transmutation. Cutting, chopping, stretching ideas, forms, and thoughts until they're barely recognizable.

My research is far ranging and includes games, architecture, violence, fear, mysticism, ambiguity, perception, movement, nature, extinction, death, and loss. I'd say that I like systems, but I think that's a bit redundant. Everything human is a system. It's how we think.

My methods and materials change to fit the needs of the project, but I spend a lot of time working in 3D environments like Blender and Unity.

I have been an exhibiting artist for fifteen years. My work has been shown in numerous venues including Interaccess in Toronto, Ontario, Canada; NP3 in Groningen, The Netherlands; Nikolaj Kunsthallen in Copenhagen, Denmark; Lab for Electronic Art and Performance, Berlin, Germany; FACT in Liverpool, UK; and Vesal Art Gallery, Shiraz, Iran. I has received numerous grants and awards including the Provincié Groningen Kunst en Cultuur Prijs in 2009 and 2014; the Electric Objects Artist Grant in 2016; and the “Best Interactive” Award from the Austin Music Video Festival in 2017. In 2011, I was selected as one of ten “Artists to Watch” by the Los Angeles Center for Digital Art. I have also been nominated in 2010, 2011, and 2018, as “Best New Media Artist” by the Omaha Entertainment and Arts Awards.

I earned an MFA with honors with a concentration in Interactive Media & Environments from The Frank Mohr Institute in 2009. I was raised half in Los Angeles, California, and half in Omaha, Nebraska, where I currently serve as Assistant Professor of Interaction Design in the Department of Journalism, Media, and Computing at Creighton University.